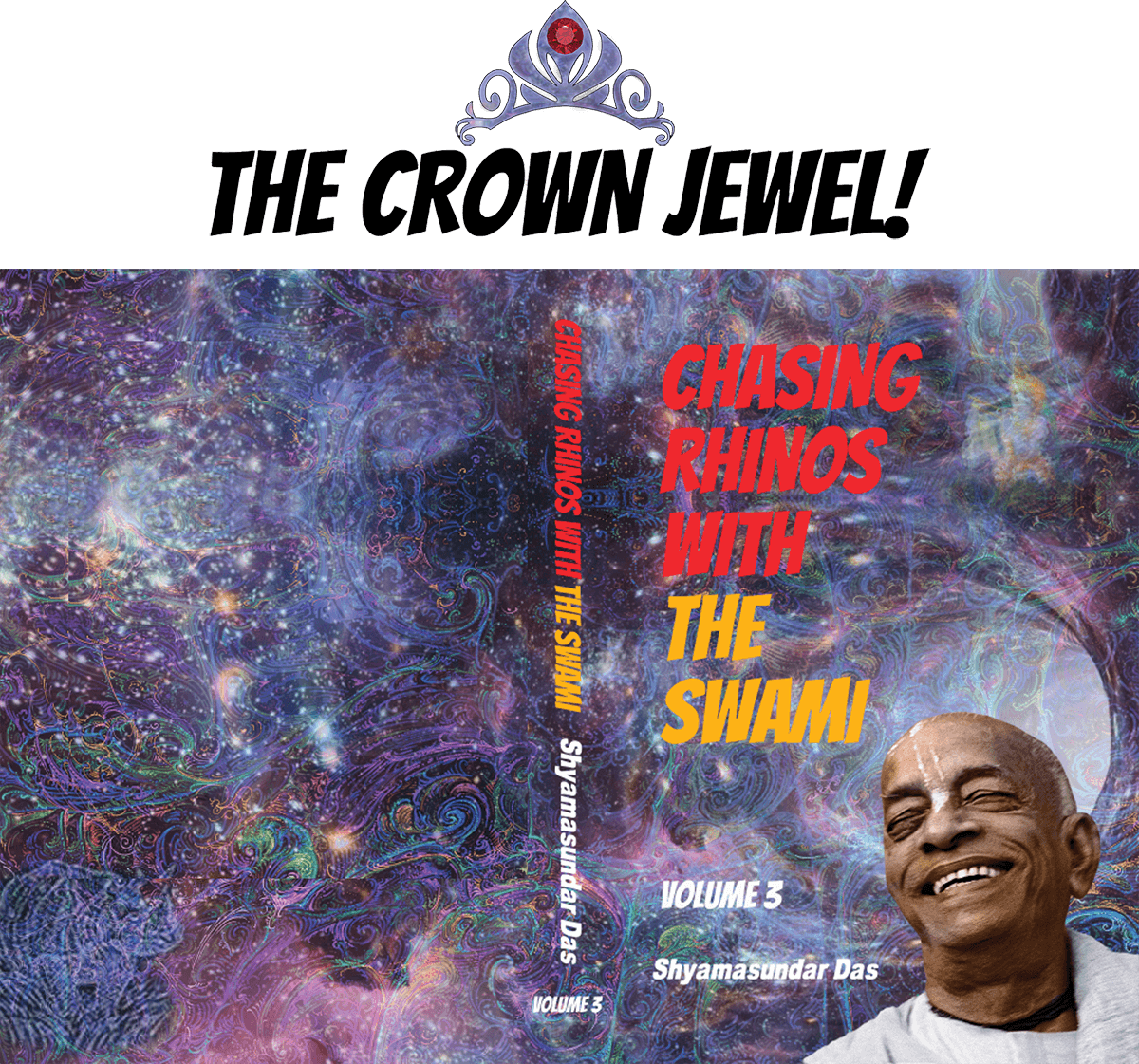 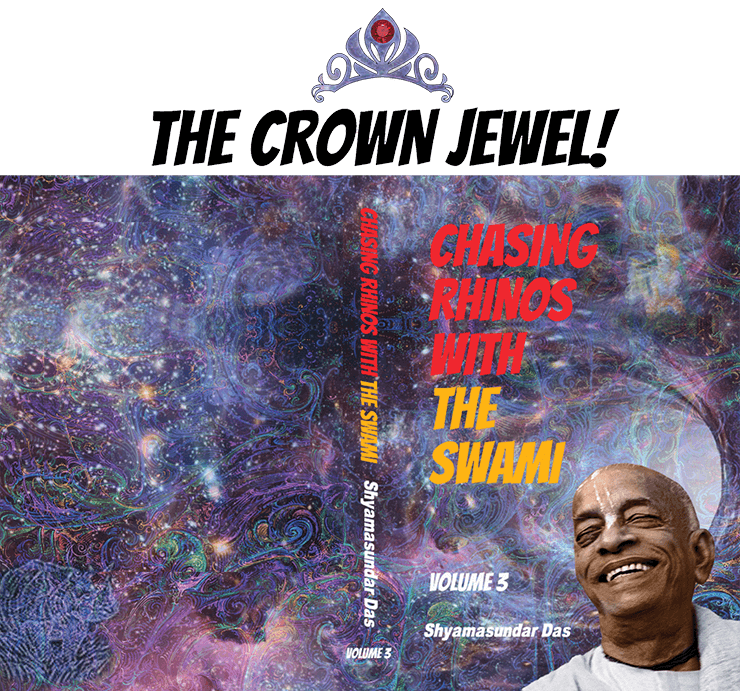 Volume Three is Shyamasundar’s most exciting first-hand account yet of Bhaktivedanta Swami’s mystic powers, his life without any error! Along with 290 rare photos, thrill to Prabhupada’s unbending energy, his uncanny intelligence, his superhuman acts, his revelation of the deepest ancient secrets—and his side-splitting humor—as he races around the 1972-73 world: to Mexico, North America, Europe, and India, culminating at Bhaktivedanta Manor, the lavish country estate gifted to him by George Harrison near London. At the Manor, for three months Srila Prabhupada meets and converses with more than fifty of Britain’s most interesting people—lords and ladies, film and rock stars, scientists, philosophers, politicians, theologians and priests, even the village policeman—and these amazing discussions are highlighted in Volume Three.

Volume Three has taken more than two years to produce but, Krishna, has it been fun! Lots of stories you’ve never heard before, like Prabhupada buying kilos of gold in Zurich; Prabhupada’s maneuvers to outsmart the best lawyers in Bombay; confidential pastimes of George Harrison––and combined with hundreds of color photos, many never seen before, this volume is the Crown Jewel of the
Chasing Rhinos With The Swami trilogy! SPECIAL OFFER!
GET VOLUMES ONE,TWO AND THREE FOR
$60


IF YOU HAVEN'T SEEN VOLUME TWO YET, CLICK HERE

IF YOU HAVEN'T SEEN VOLUME ONE YET, CLICK HERE 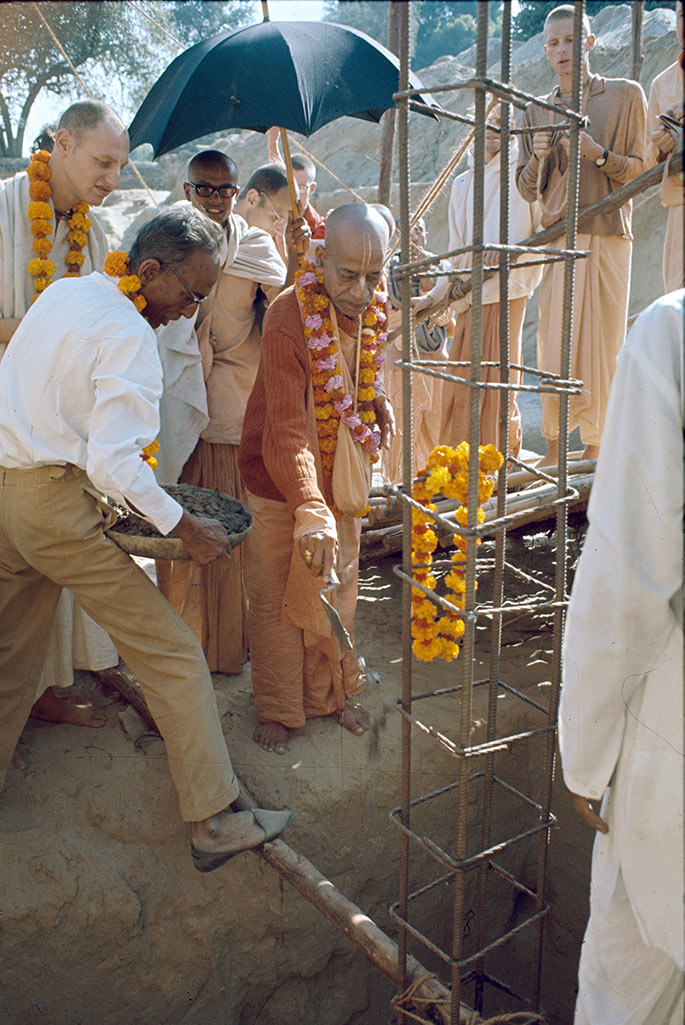 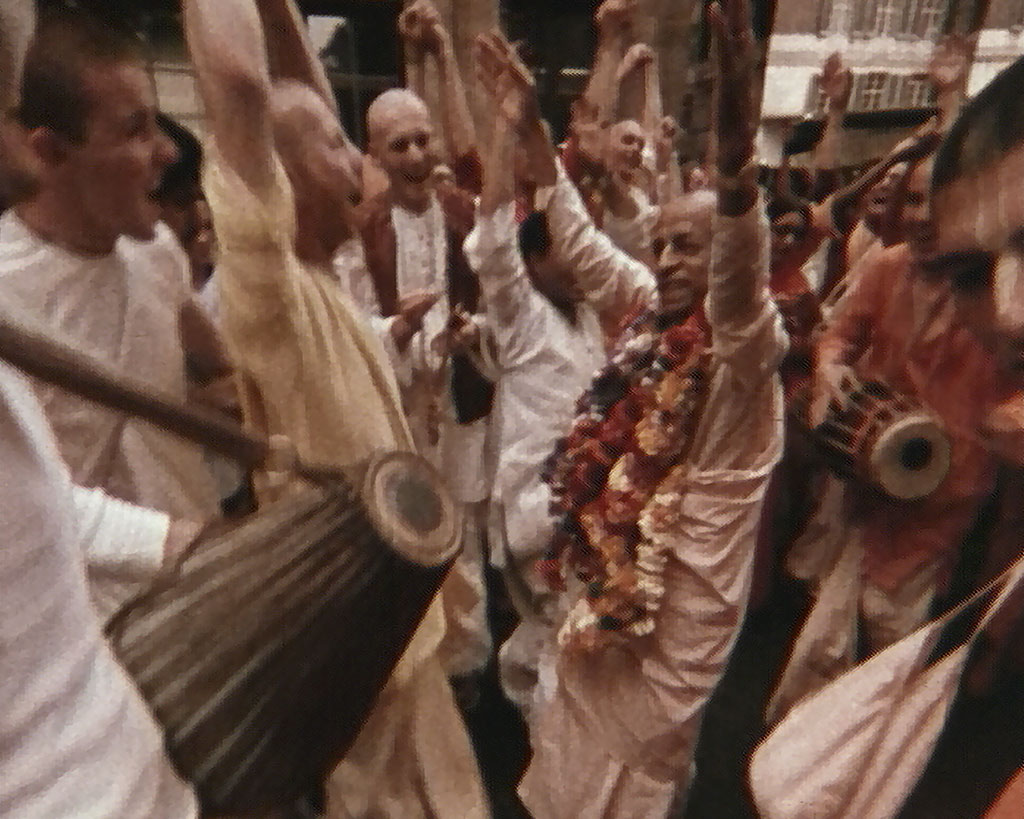 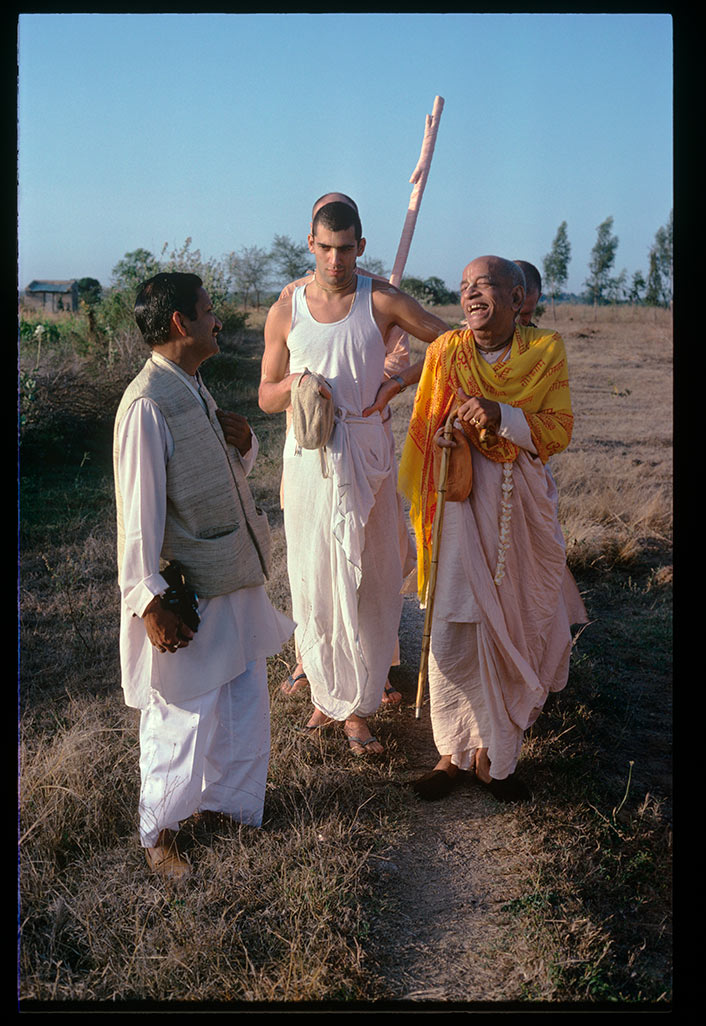 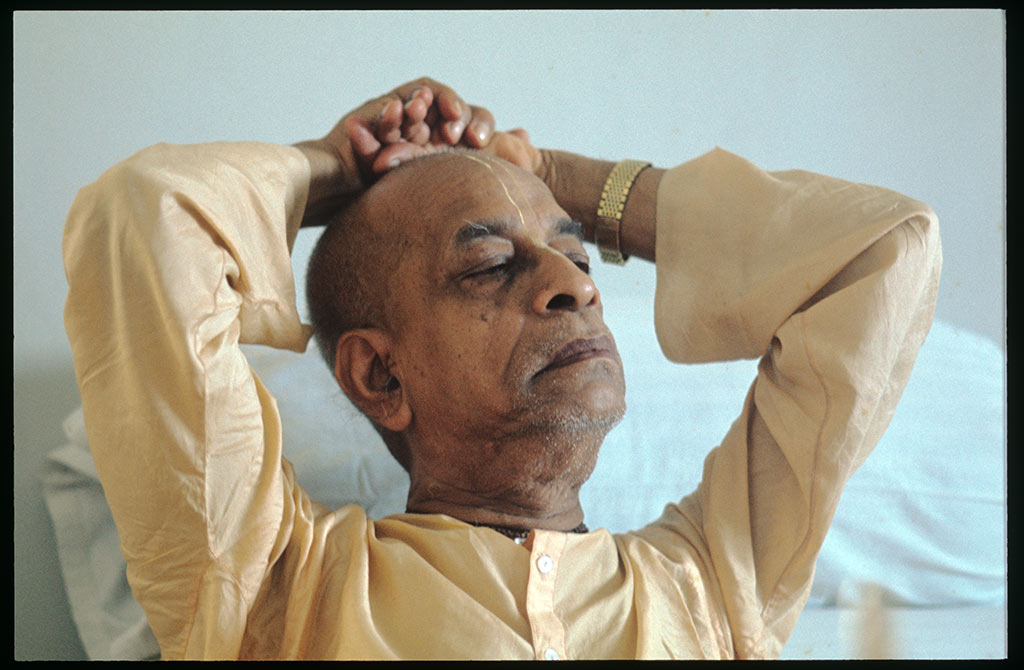 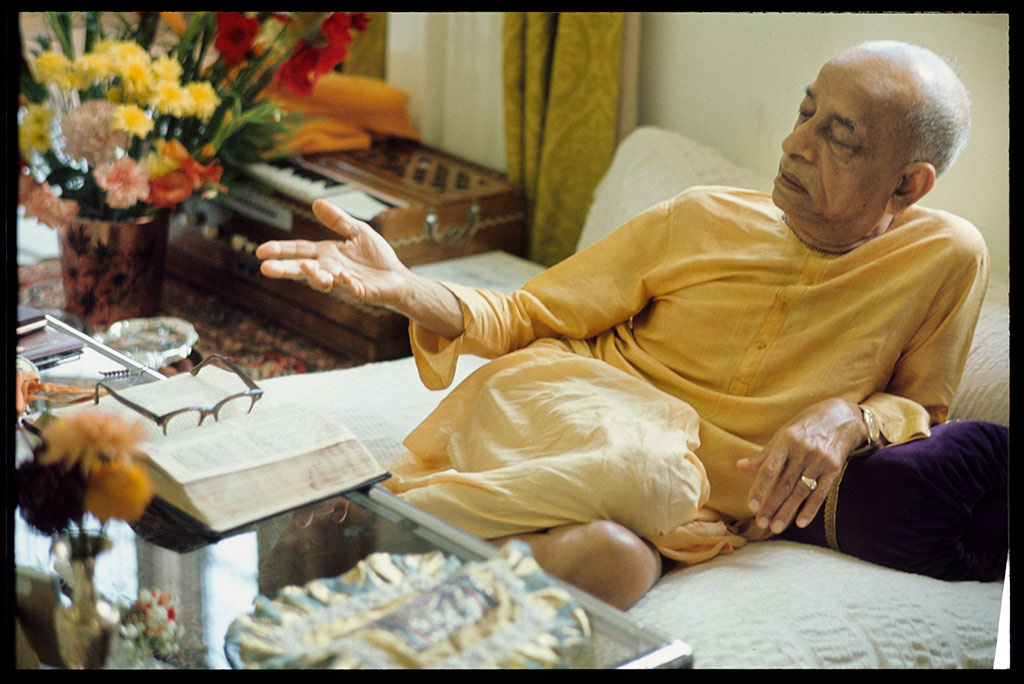 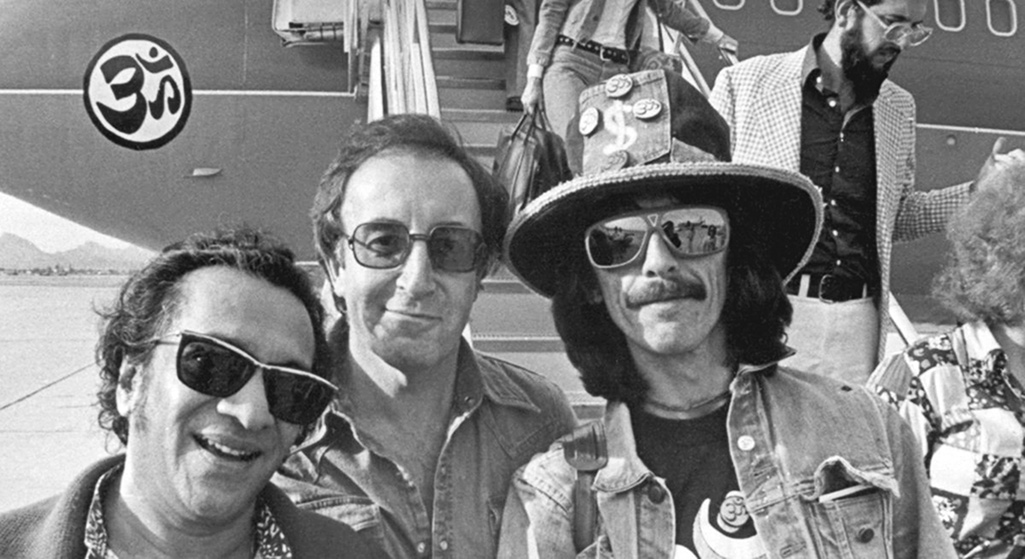 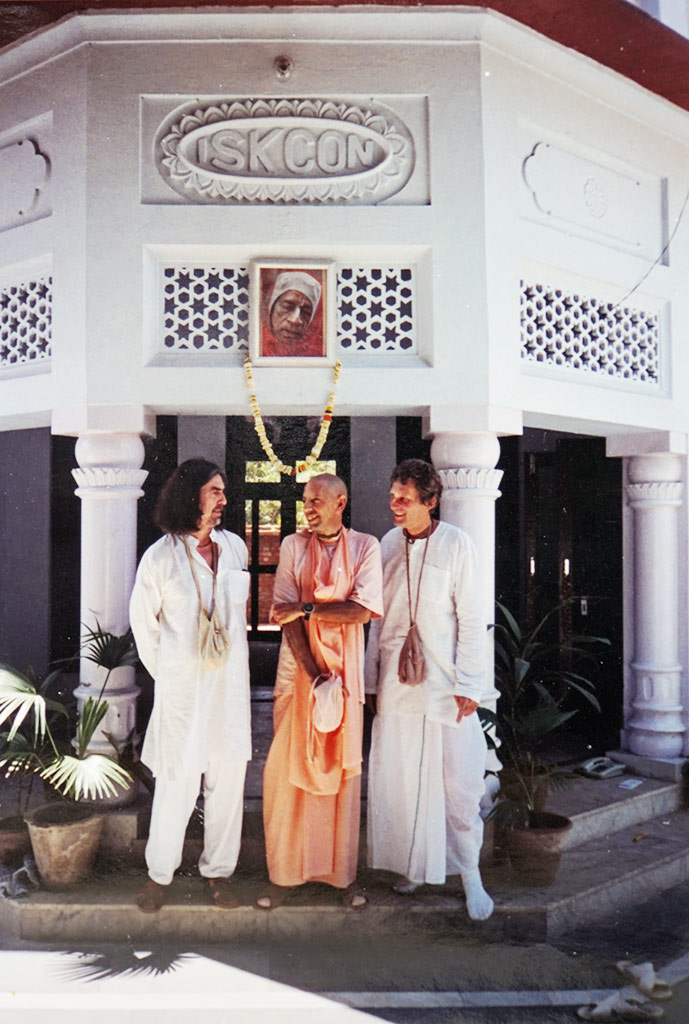 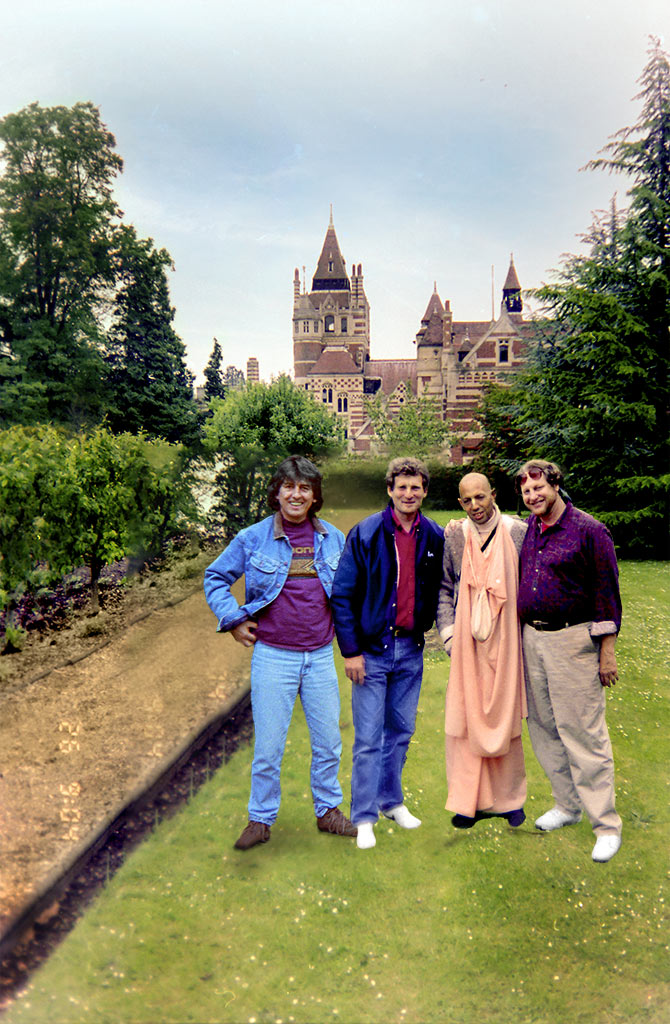 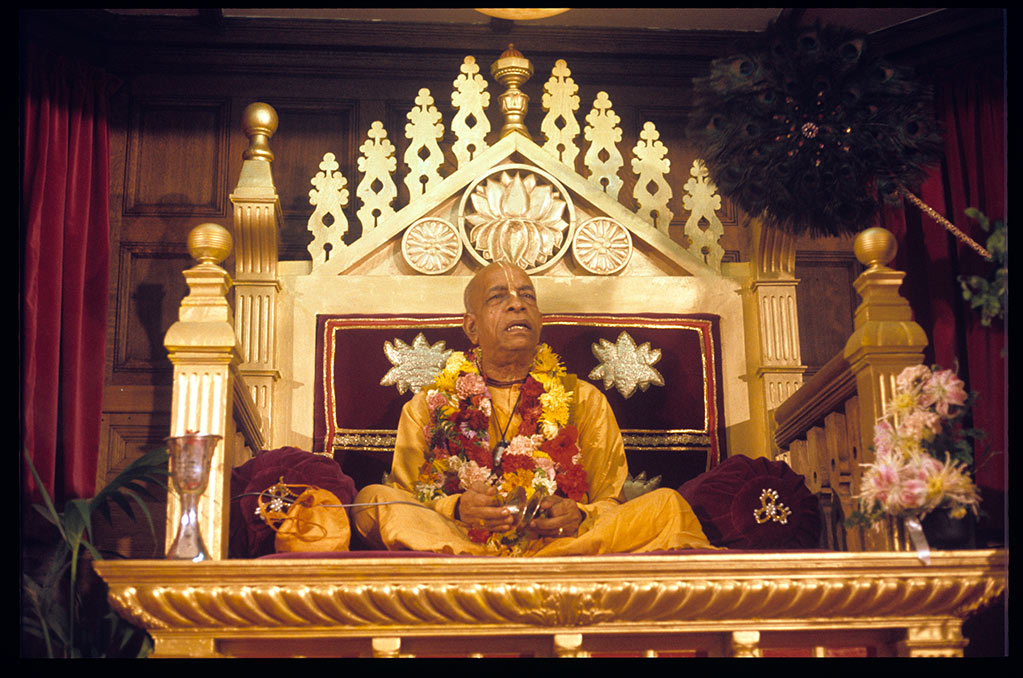 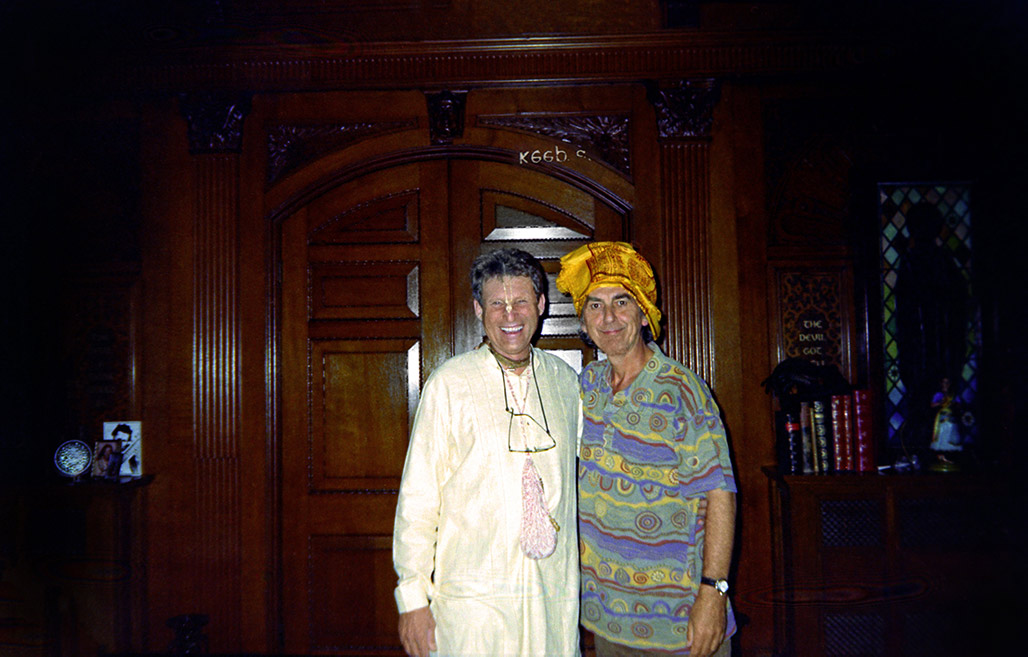 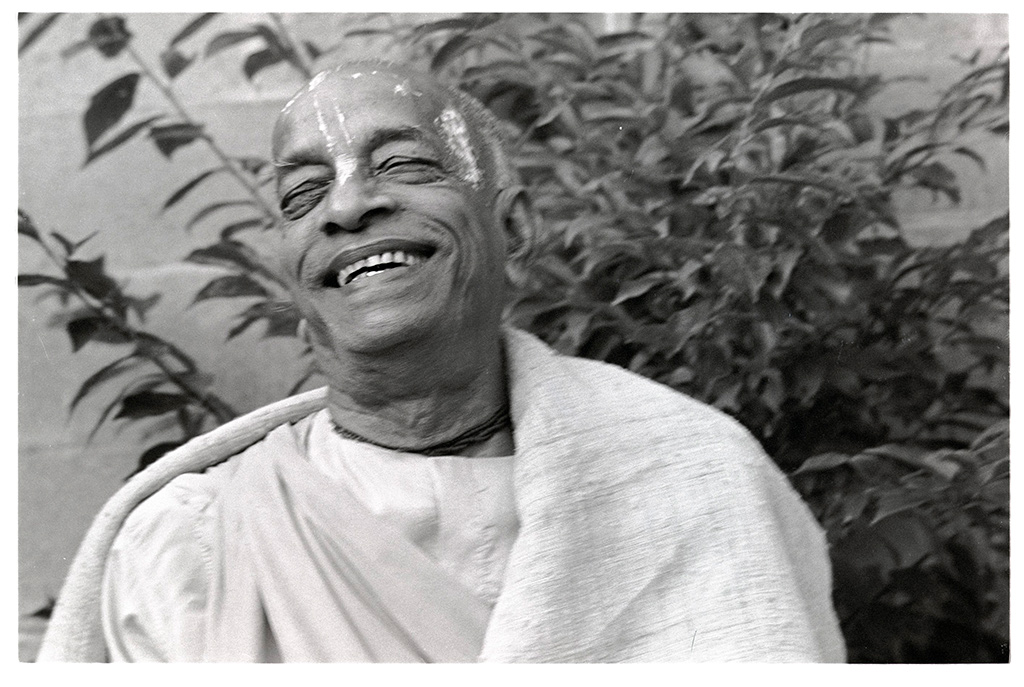