FOR THE GLORIFICATION OF HIS DIVINE GRACE A. C. BHAKTIVEDANTA SWAMI

A. C. Bhaktivedanta Swami Prabhupad changed the world. When he came to America from India in 1965, few Westerners knew the deep spiritual truths behind ancient Vedic culture and civilization. Within a decade most humans on the planet had heard the Hare Krishna mantra. Shyamasundar Das (Sam Speerstra) was one of Prabhupad’s earliest disciples, helping him shape the Krishna Consciousness Movement in the Haight-Ashbury district of San Francisco, and with the Beatles in London. Nothing was impossible for Srila Prabhupad, and he instilled this idea in the hearts of his first disciples: Go for the rhino!

VOLUME ONE OF SHYAMASUNDAR’S LONG-AWAITED MEMOIR IS IN PRINT! 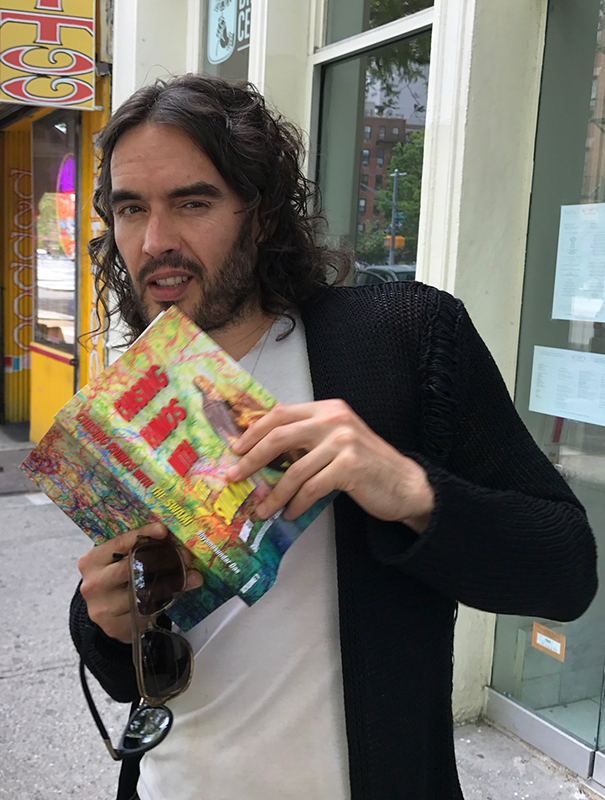 RUSSELL BRAND says, "You'll not take away MY Chasing Rhinos!" 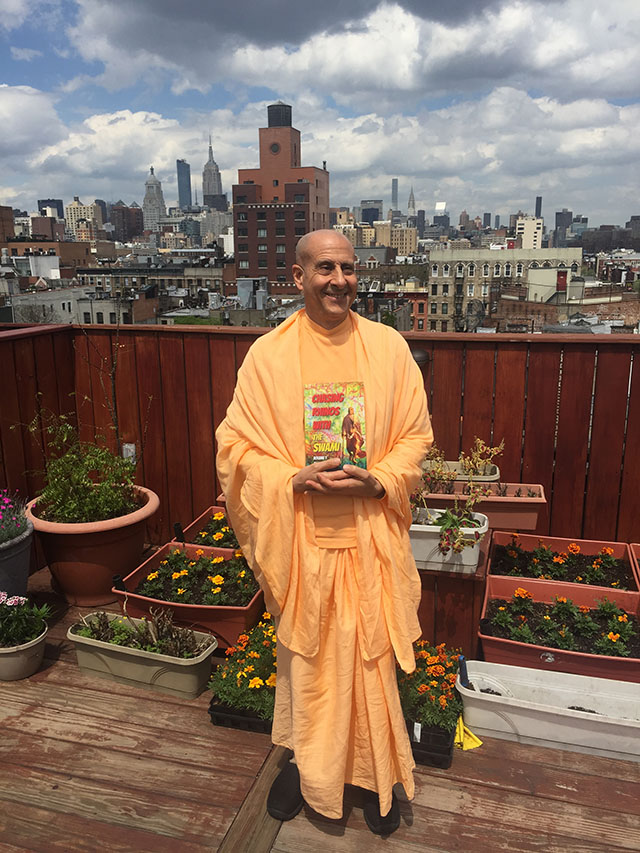 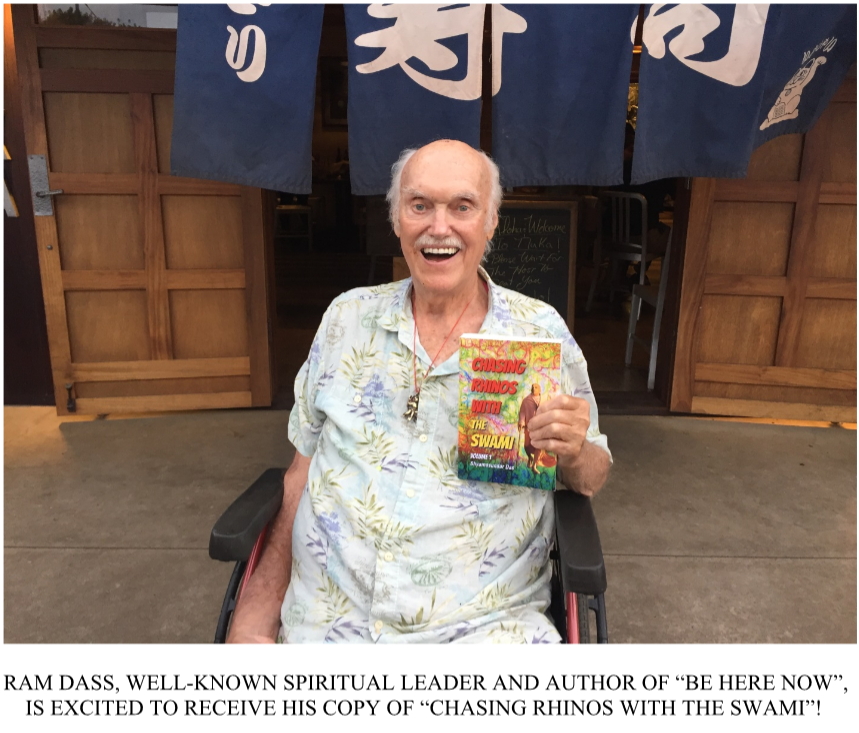 “Get Ready for Chasing Rhinos with the Swami! Shyamasundara is about to take us on an incredible adventure into events that transformed our world. We will be witness to unimaginable events, events that made history, while we live side by side with Prabhupada, a humble saint who awakened spiritual love in countless hearts. This book is masterfully written and is truly unique.”

"In 'Chasing Rhinos with the Swami,' Shyamasundara Das has accomplished something truly remarkable. He successfully takes his readers back in time, with descriptive language and storytelling expertise, and gives them -- fully -- the association of His Divine Grace A. C. Bhaktivedanta Swami Prabhupada. There have been other memoirs involving His Divine Grace, to be sure, but the attention to detail and visceral manifestation of time and place found in Shyamasundara's book is something new. It has never before been accomplished in quite this way. His street savvy, intelligence, common sense, and love for Prabhupada all come through with a tangible freshness, allowing readers entrance into the narrative in a very real way. He seems to remember it all, and he shares it with exacting specificity. He was there! And you know it by the way he writes about it. He lived it, and now, through him, you will live it too! A must read for all students of philosophy, the 60s counterculture, cosmic consciousness, eastern thought, and life itself."

Newsflash
“Chasing Rhinos With The Swami” has grown! Two volumes couldn’t contain so many wonderful stories and photos, so we’ve added a THIRD volume, with jewels like Prabhupad’s answer to George Harrison’s question, “What should I do with my life?” You will now receive this autographed Collector’s Edition of CRWTS in THREE volumes!
In addition, Baradraj das, the legendary artist for dozens of Prabhupad’s books, has created interior-design and stunning covers for “Chasing Rhinos.” Our working formula has been: If you see these books across a room you must pick them up to see what’s inside!
“Chasing Rhinos With The Swami” is the most exciting, intimate, in-depth description of Srila Prabhupad’s pastimes yet written. Check out the new EXCERPTS page!
Take advantage of the early-bird Pre-Order Offer at $35 per 3-volume set. Hurry! This heavily-discounted price will expire soon!